Kshara is an effective Ayurvedic medicine for healing wounds. Agnikarma is also used as a surgical instrument in Ayurveda. Kshara or alkali is used here as a medicine. Kshara can be used both internally and externally, that is as panneya Kshara. Prathisaraneeya kshara means application of medicines which are alkaline in nature externally. When the Kshara is applied over a particular place there will be erosion of that particular site, that is if its applied over a thickened skin, it acts over the keratinized  area and there will be erosion of the dead tissues. It removes the dead tissues and healthy tissues get exposed, thereby initiating healing. Like wise it is applied over fistulous track, they cut out this diseased tissue and leads to the arrival of new and healthy tissues.

It is indicated in hemorrhoids, fistula in ano, and track wounds like Nadi vrana. During this procedure one should avoid spicy and hot diets and should follow only wholesome diet. Proper dressing of the area should be done. If dead cells are subjected to get exposed with the area it may make the condition severe. Strict diet regimens and life styles should be noted in  this. This is the preferred and painless method for treating hemorrhoids (piles). This method is mentioned by Acharya Sushrutha in his treatise Sushrutha Samhitha. This is a very cost effective treatment compared to other methods and can be done in second degree hemorrhoids. Application of this Kshara can also give relief to some cases such as nasal polyps, Warts, etc which otherwise requires surgery. Our hospital is famous in Ayurvedic treatment for fissure and Ayurvedic treatment for piles in Kerala. 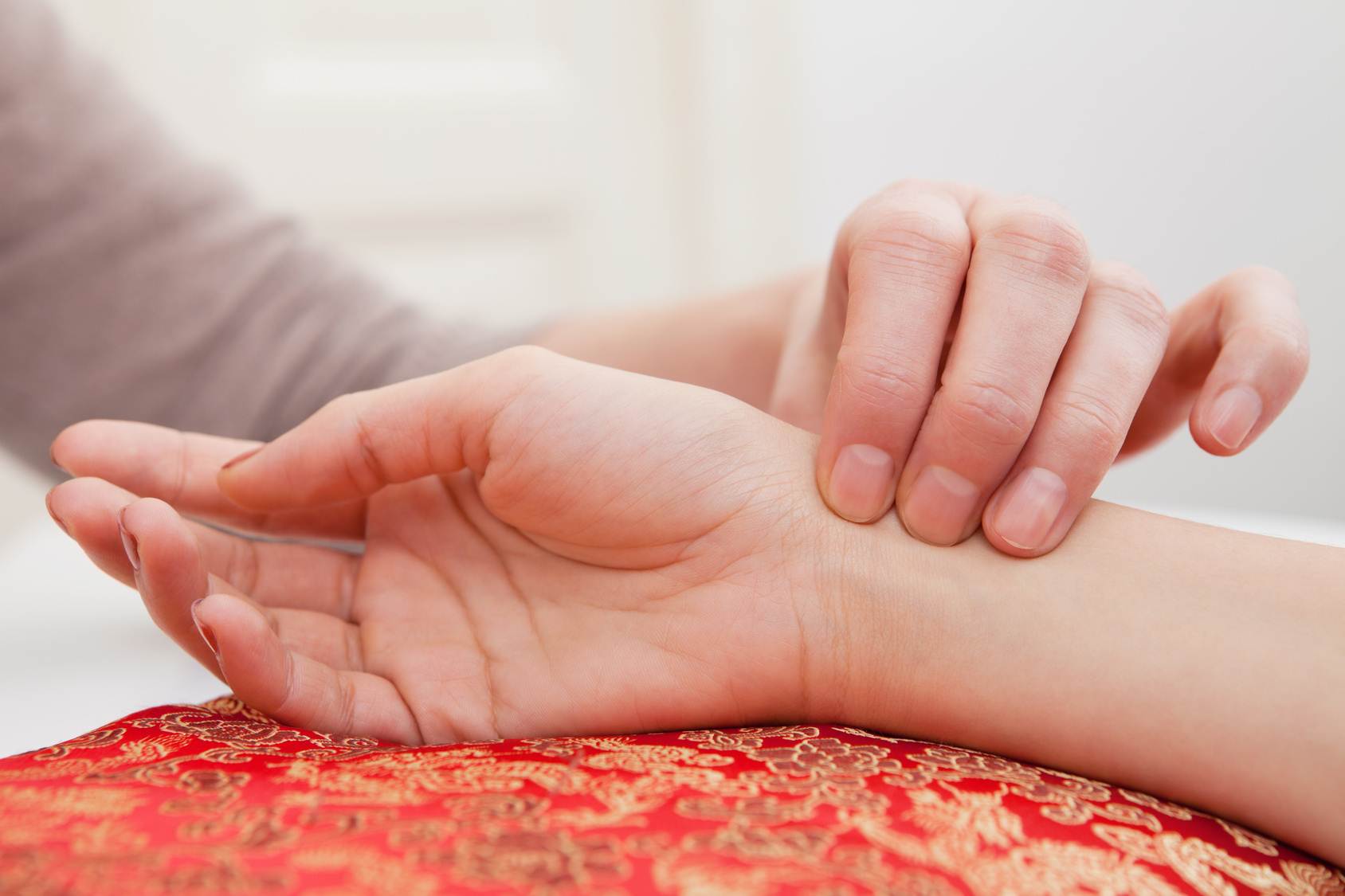 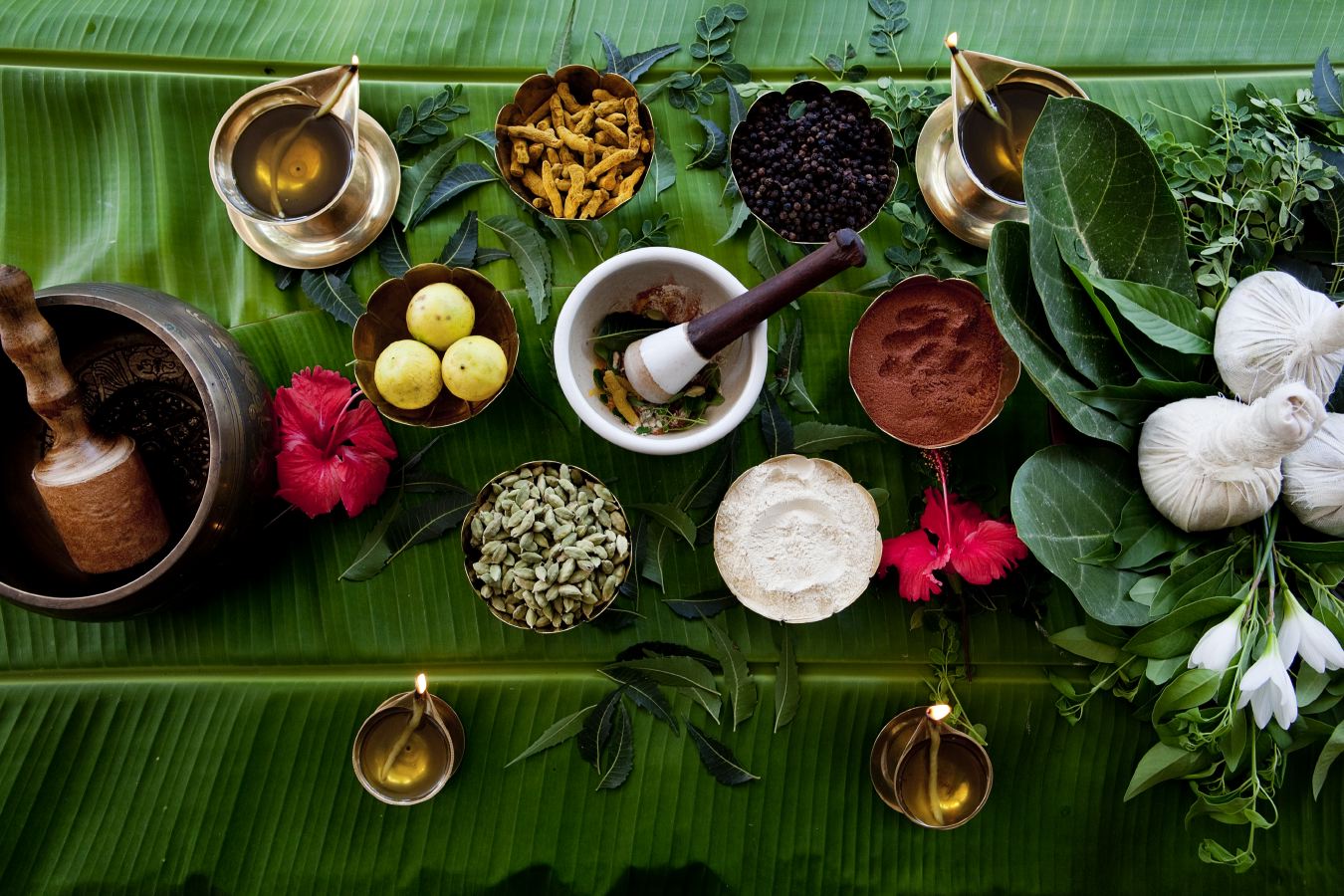