Dr. P.N. Mohan Kumar completed B.A.M and M.D. from Government Ayurveda College, Trivandrum. He was a well reputed scholar and a National Sushrutha Award winner and decorated numerous times in the field of Ayurveda. He started his profession as a teacher at Vaidyaratnam Ayurveda College, Ollur , Thrissur from 1980 to 2005, joined Alvas Ayurveda Medical College, Mangalore thereafter from 2006 to 2009 and from 2009 to 2014 he served as the H.O.D of Shalya tantra at Vishnu Ayurveda Medical College, Shornur, Palakkad. He was a Member, Board of Examiners, in the Department of Salyatantra, B.H.U for Ph.D., Former Member of Travancore Cochin Medical Council for 5 years. Post graduation Examiner for M.D. (Ay) in University of Kerala. Member, was among the board of examiners into the faculty of Ayurveda, Sree Sankara acharya University of Sanskrit, Kalady, Kerala for PhD thesis evaluation. Former organizing General Secretary, National Sushrutha Association , Kerala State Chapter and Former President of National Sushrutha Association , Kerala chapter. 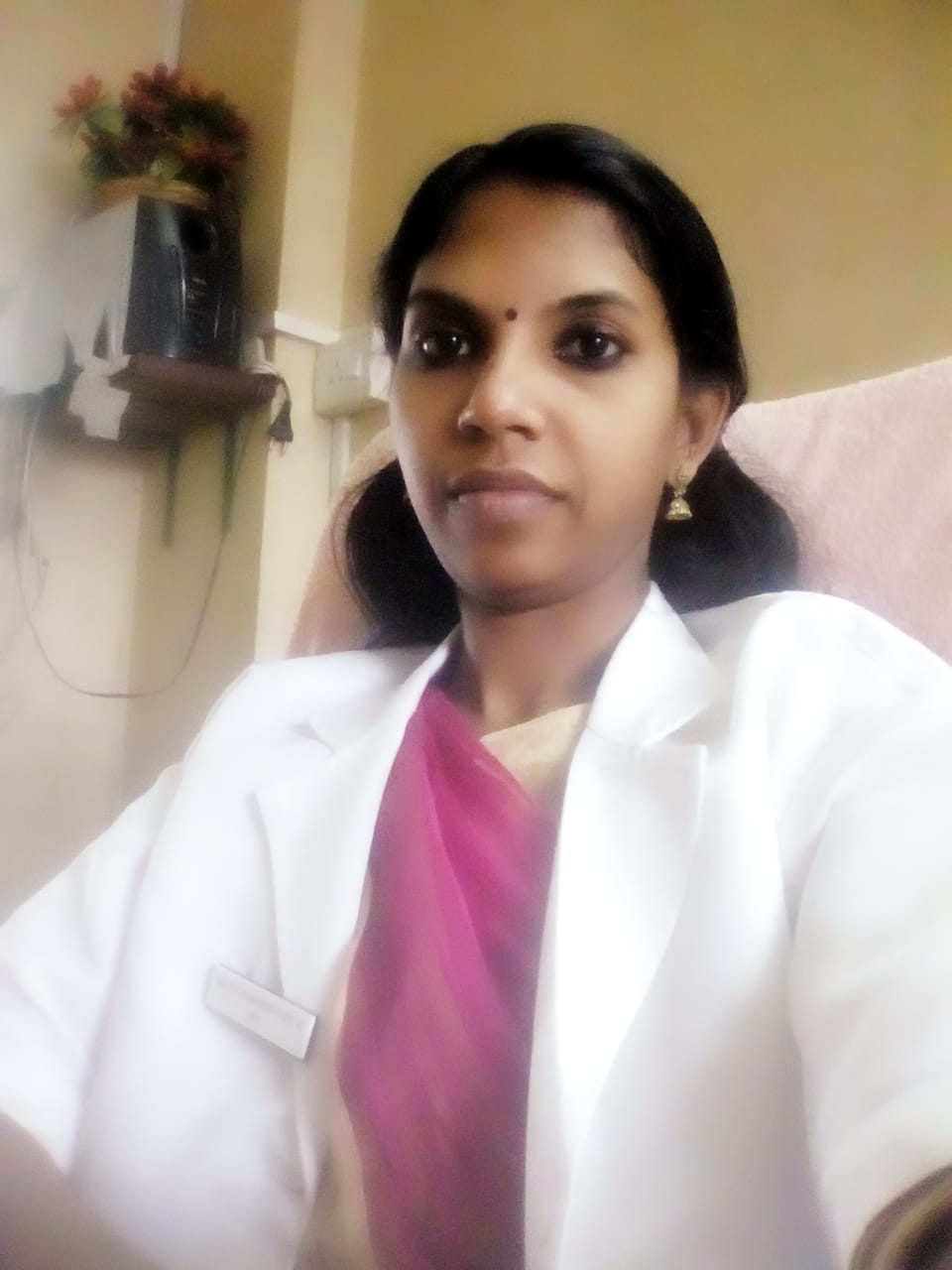 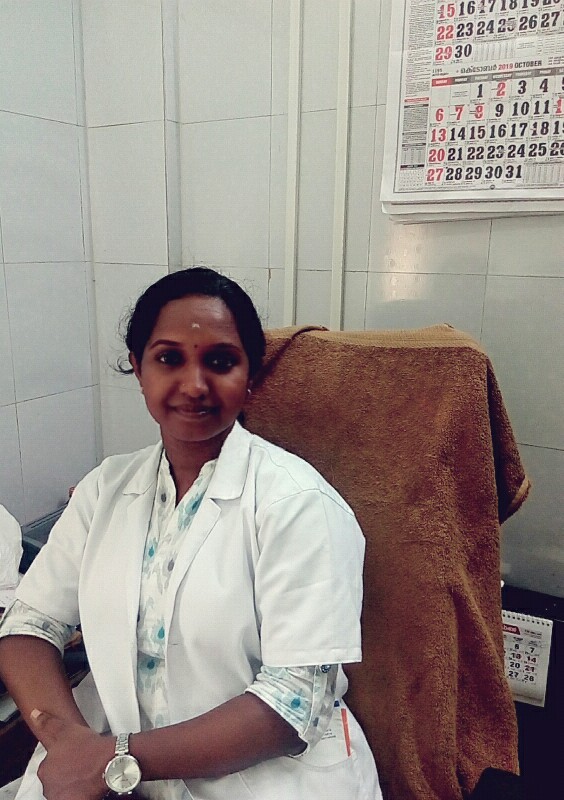 Dr. Neethu (TCMC:16785) studied at Amritha Ayurveda College, Kollam and has an experience of 3 years. She has worked at Oushadhi Panchakarma Hospital and Research Centre Thrissur, Arya Vaidhya Chikilsalayam Coimbatore, Arya Vaidhya Pharmacy Irinjalakuda as well as in Kerala Ayurveda Academy Aluva as a tutor. 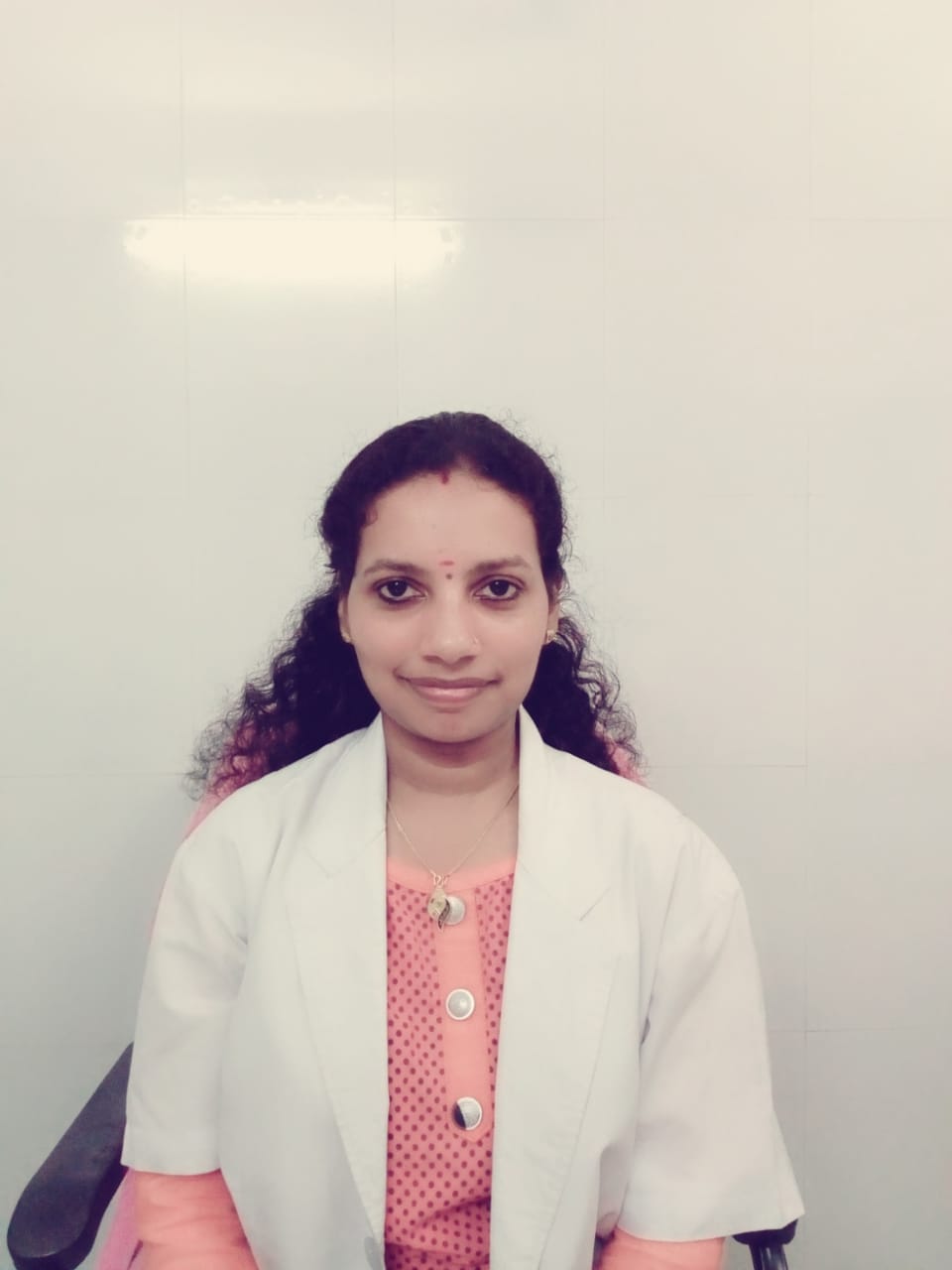 Dr. Deepa studied at VPSV Ayurveda College ,Kottakkal and passed out on December 2013. 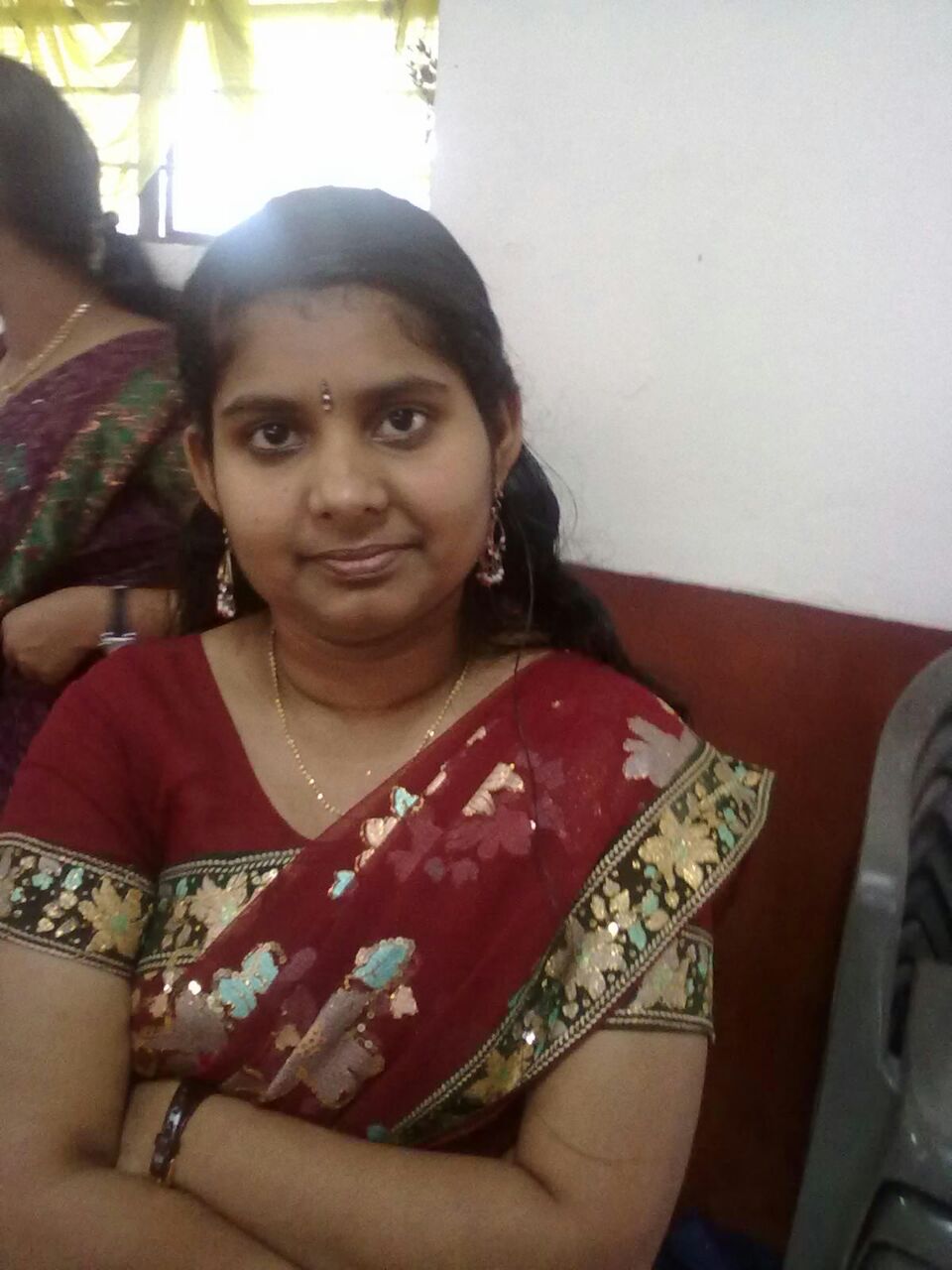 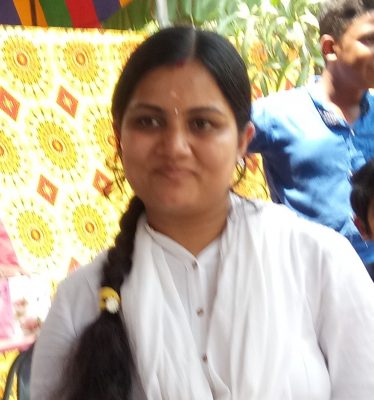 Dr. Anjana Unnikrishnan compleated her B.A.M.S and M.D (Ayu) from P.A.M.C, Kannur, Kerala and is currently working at this facility as one of the Chief physicians. She is incharge of the medicine department and is quite experienced in Gynecology and pediatrics. She is currently a member

Dr. P.V. Smitha Mohan completed her B.A.M.S from Vaidyaratnam Ayurveda College, Ollur, Thrissur, Kerala in 2004 And  M.S. from Alva’s Ayurveda Medical College, Moodbidri, Karnataka in 2009. She is serving as Associate Professor at P.N.N.M Ayurveda Medical College, Cheruthuruthy, Shornur. She is currently doing PhD. at Tilak Ayurveda college at Pune. She has also following the foot steps of her father Dr. P.N. Mohankumar and has trained many scholars in Shalyatantra.

Dr. Shyam Mohan completed his B.A.M.S from Sri Jayendra Saraswathi Ayurveda College, Poonamalli, Tamil Nadu in 2008, and M.S. from Alva's Ayurveda Medical College, Moodbidri, Karnataka. He has served as consultant  in Vinayaka Ayurvedic Nursing Home, Thrichur, for 6 years and as RMO at Harisree Hospital Thrichur. He is an Associate Professor with 5 Years of lecturing experience in Shalya Tantra. He has a M.B.A in Hospital Administration and has a MSc. in yoga from Periyar University. He is currently doing his PhD in Ayurveda from Sri Sankaracharya university, Kalady. He has presented many papers in various seminars. He has distinguished himself by training many Doctors in the Art of Rakthamokshana, Agnikarma and various surgical and para-surgical procedures. He is also following the footsteps of his father and specializes in Orthopedic and Surgical aspects of Ayurveda.

Dr. P.V Prasanna completed B.A.M & M.D. from Ayurveda College, Trivandrum. She started her profession as a teacher in Vaidyaratnam Ayurveda College, Ollur, Thrissur from 1980 to 2005, She retired from Vaidyarathnam college as the Principal of the college. She served as the Principal at Ahalya ayurveda College at Palakkad and now she is working at P.N.N.M Ayurveda college Cheruthuruthy, Shornur, Palakkad in the Department of Kaumarabrithya (Pediatrics). She is well known for practicing Gynecological, pediatric as well Rheumatic disorders.